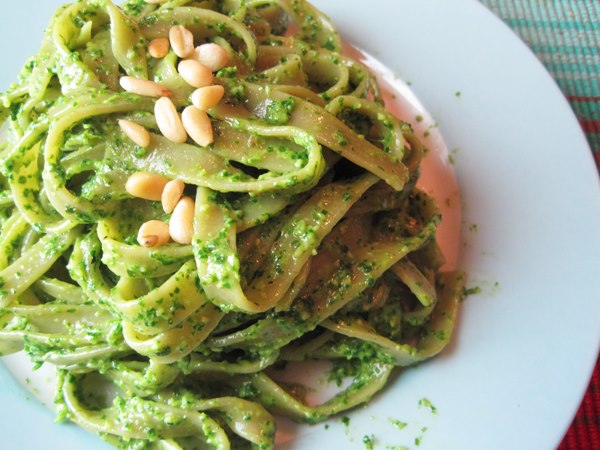 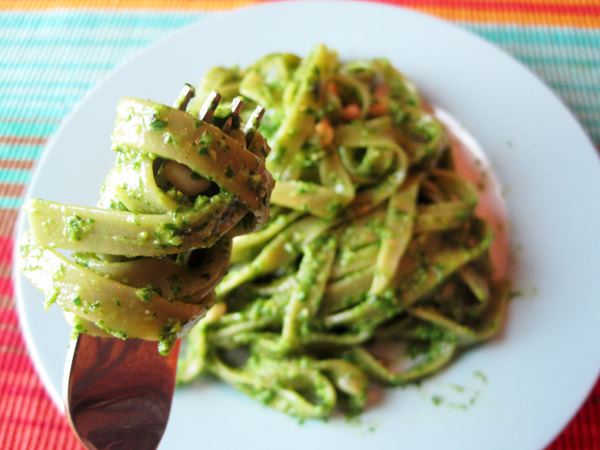 Share via
September 2, 2013 By Amy Tran
0
Keeping the Magic Alive in a Relationship It's All About the Wedding Dress!