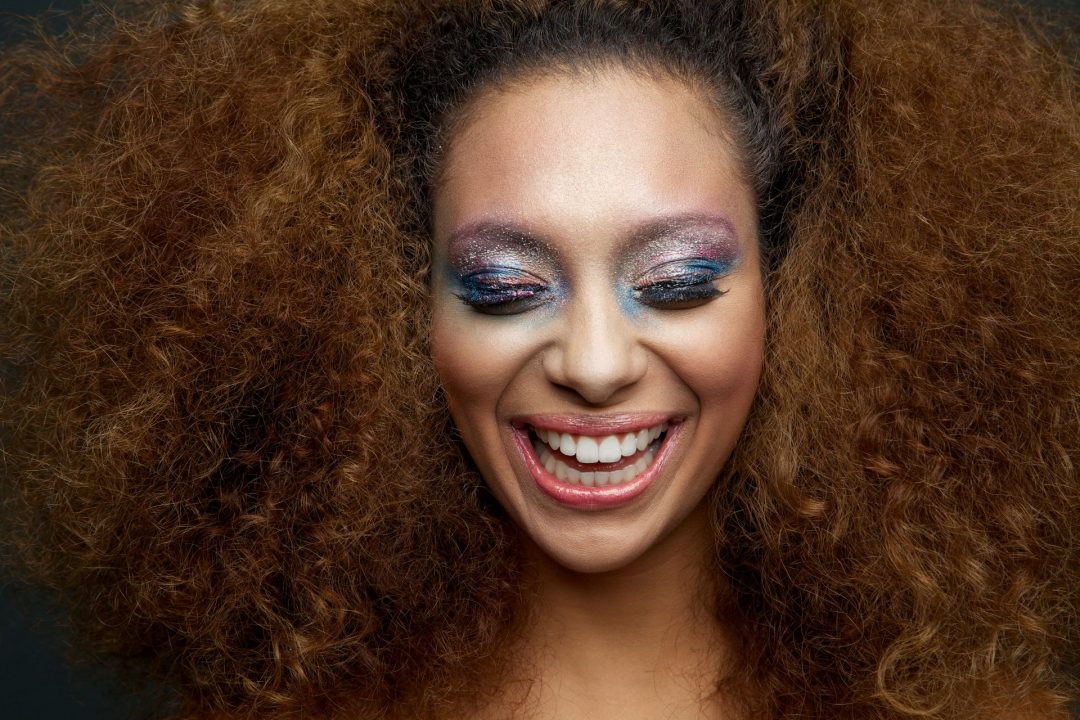 They say time heals all wounds, but I believe that saying is only half the truth. For me, finding a source of joy, against all odds, has meant being able to communicate my thoughts and feelings to those closest to me. Over a decade of depression, One of my greatest challenges has been asking for help, while also being there for others. At the very least, I try to keep the conversation flowing and the jokes rolling. That’s because laughter, in my opinion, is part of the healing process. On the dark days, you will have to look for the joy or the humor in life, but do your best to chase down a good laugh at least once a day.

It was comedians like Larry David and Woody Allen who first helped me view my neurotic personality as hilarity in the making. As I grew to love the anxious humor of “Curb Your Enthusiasm” and “Annie Hall,” I began to see how a nerve-wrecked girl from nowhere could be lovable and honest at the same time.

But once I entered the real world (AKA Life After College) my easy going sense of humor shriveled into a malnourished snark. In fact, once in 2011, I thought I lost my sense of humor entirely, but it turned out that I had only misplaced it for a while.

The problem was easily solvable.

On a Serious Note

Having someone who can make you smile is a miracle. Treasure the people who make you feel confident, happy and empowered. What I’ve found, after many years, is that communicating through depression is a little like talking through a sandstorm: a lot gets lost in the fray. Luckily, I’m married to a man with a great sense of humor and a good bit of patience.

Together, we found a way to talk about my depression that didn’t make me feel weak or alienated.

It all started with “The Spoon Theory” by Christine Miserandino. Going back to the somatic symptoms of depression, chronic depression can also mean chronic pain. Some days, opening your eyes can be a struggle. Activities like sweeping, cooking, and (unfortunately) even lovemaking quickly become totally out of the question.

According to the Spoon Theory, people with chronic illnesses have limited amounts of energy to expend on everyday activities. Some days you go overboard, using too many spoons (which can cause further illness). Other days are easier and allow for more energy to spend on chores, socializing and relaxing.

How We Use the Spoon Theory

During the worst days of my depression, a bad day could knock me out for an hour, an evening or a couple of days. I was feeling incredibly guilty at that point (perpetually exhausted and stressed, I felt like a terrible wife), and communicating my symptoms and triggers had become  an overwhelming, guilt-ridden task. One day, I sent Mr. C a link to “The Spoon Theory” to describe how I had been feeling for the past few months.

It was such an amazing breakthrough for us. It wasn’t laugh-out-loud humor, but it was just what we needed to lighten up.  On bad days, I would text him and let him know that I was “running out of spoons.” He began to understand that even though I didn’t look sick, my health was in decline. It wasn’t always easy–I was constantly fatigued, withdrawn and anxiety-ridden, but that’s why we both use the Spoon Theory.If my husband has a bad day and doesn’t feel well, all he has to do is let me know his spoons are running low, and I do my best to pick up the slack with housework, and (at the very least) make him laugh.

Laugh Through the Tears

Battling depression is an emotional journey, and there are bound to be tears, but the gut-wrenching process will go by so much easier if you make laughter a priority. I can’t help you find your sense of humor, but I can let you in on some insider knowledge. In drama, when something unexpected occurs, audience members do one of two things: 1) they gasp or 2) they laugh. These two emotional reactions have born the fruits of tragic and comic storytelling across the ages. Like the great Joan Didion says…

“We tell ourselves stories in order to live.”

Without a balanced perspective, it can be difficult to understand life’s story. The good news is that you don’t have to understand it right now. Just take it one day at a time and laugh as freely as possible. 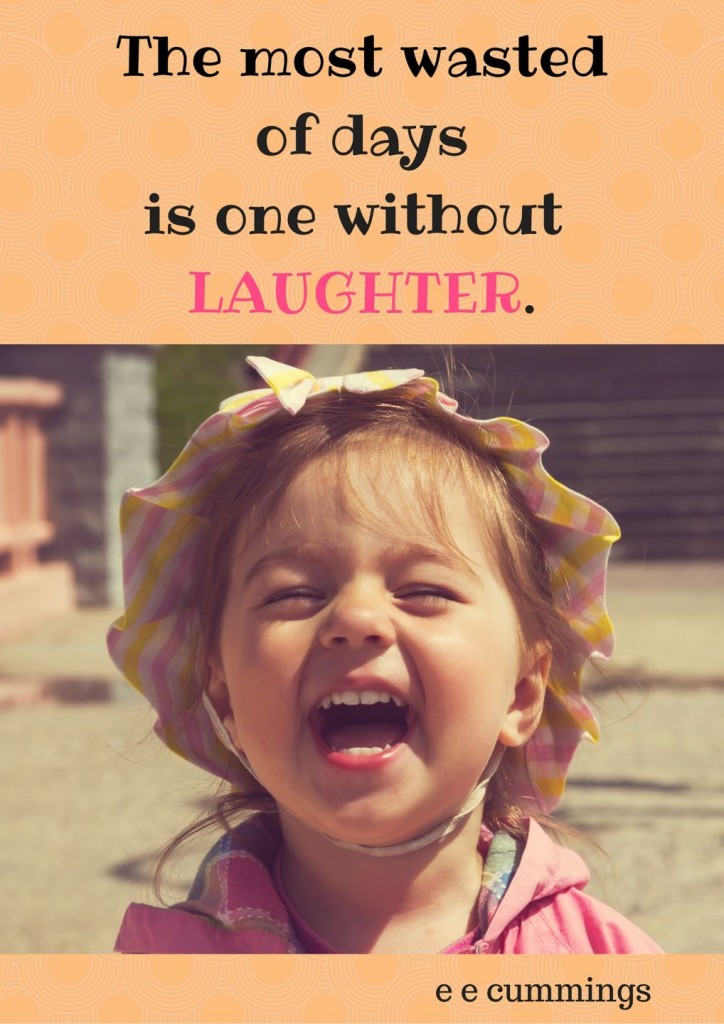 Make someone’s day by depositing a hilarious video in the comment box below: 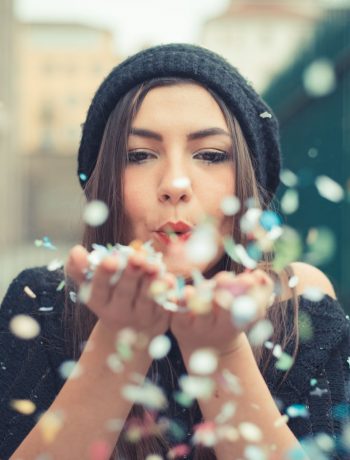 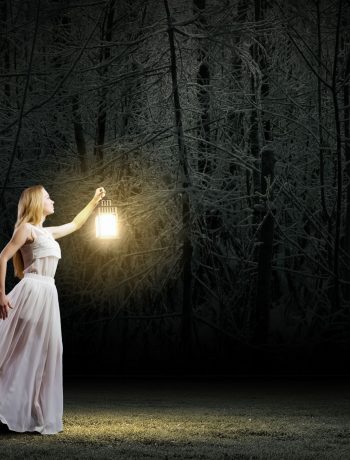