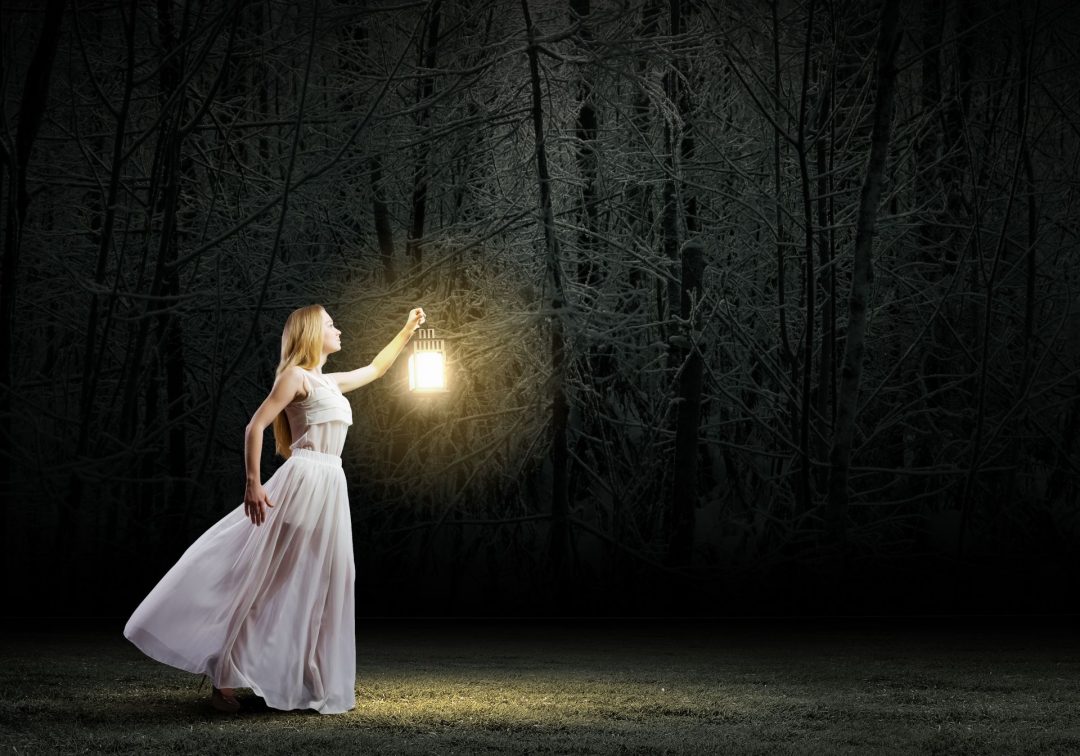 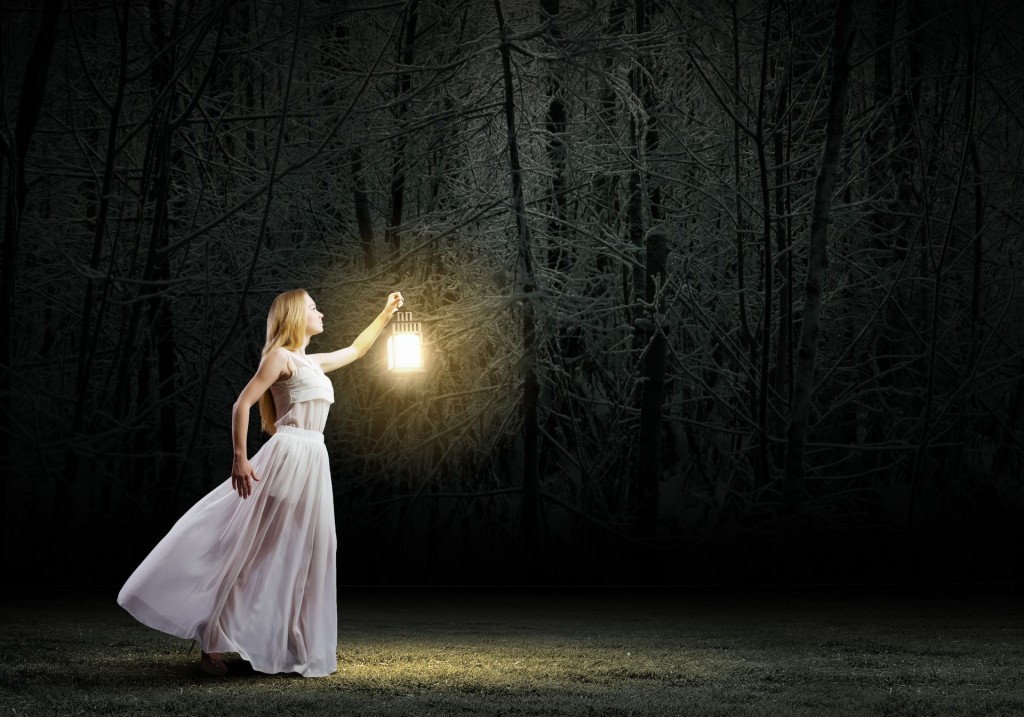 When we were children, we were told, “If you get lost, stay where you are. Someone will find you.”

I was very young when I first felt the fear of being lost. I was too small to see over the produce shelves at the local grocery store, but looking up, I could see a bunch of purple grapes cresting over the shelf. I stood on my toes and groped until my fingers closed over a plump grape. After separating the fruit from its stem and popping it into my mouth, I remember feeling immensely satisfied. Success was mine! You can imagine how shocking it was to return from my adventure of grape-snatching to find that my mother had vanished.

I stood alone in the aisle, confused, shocked, terrified – my mind racing with panic, “Where had she gone? Why had she left me behind?”

And then, she appeared from around a corner, ready with a consoling word; and everything about the scenario became a memory. I grew up. I became an adult.

But that lightning strike of panic, the terror and mind-numbing dullness of feeling completely and utterly alone. I have felt it again and again. Call it post traumatic stress or anxiety disorder. But physically, it’s a lightning strike, the gun shot at the beginning of the race – the call to arms and action.

Translation: It’s being nervous as hell – all the time.

Depression is something different all together, and I think it probably varies with each person (it’s a personalized sort of hell). In my world, depressive episodes are lived like detached nightmares of impending doom, where my  memories haunt and mock  me, and I gradually begin to believe that I am entirely alone and completely worthless.

This is what it feels like to be meaningless. It’s standing on a dark shore before an oily black, alien sea. It is night here, and there is no moonlight. There is no moon here. There are no stars.

There is nothing to do but wait, to rest my toes in the still dark waters, to press my heels into the black sands. I know it is possible to go mad here, waiting for the sun to rise. I have wandered far in the desolation of these dunes. There have been times when I’ve fallen down, wearied and exhausted, but the sun has always risen, no matter how briefly, to give me hope. — July 24, 2013

I always find  it incredibly hard to make sense of the world during a depressive episode. Everything I do seems to be a failure in the making, each day an omen of ultimate doom. I hate to be so melodramatic about it, but it’s some dark stuff. It’s a mind-bending, heartbreaking illness; and it takes a village to heal someone who hurts this deeply.

People will give you a lot of well-meaning advice, like “Maybe you should get out more.” (Which always increases my inner snark by about 1,000%.) And there’s the all-too-common accusation of “feeling sorry for oneself” or “having a pity party.” 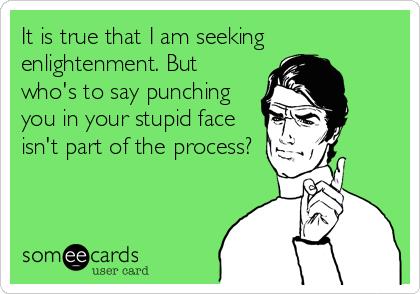 Your instinct may be to push people away, and there are times you may feel like your burden is so heavy that everyone you love will be weighed down if you ask for help. But here’s what I’ve learned…(get ready for a good advice nugget)…there is someone out there with the knowledge and compassion to help you begin the healing process.

With all the strength you have, be brave, love harder and talk with people you trust about your options. I waited 15 years to talk to my doctor about medicine. I didn’t understand what was “wrong” with me. Ashamed, confused and frustrated, I allowed my depression to reach its 3rd stage before I began the journey of medicinal healing (which has had its own ups and downs…but that’s another story…)

There are a lot of stigmas surrounding mental illness, which means that oftentimes, we are asked (explicitly or implicitly) to suffer in silence, to carry our burden alone. Last year, I experienced a significant breakdown; which I successfully hid from most of my friends and family. I was embarrassed and angry with myself for a weakness I couldn’t overcome, and I began contemplating suicide.

I reached out to those closest to me, and that, for me, was where the healing began. When I began exploring my “weakness” as an illness, I was disheartened by the lack of support I felt, but when my brother called me to tell me that he too had been dealing with depression, I felt as though a window had opened in my mind. He gave me the courage to continue seeking treatment, and now, almost a year later, I want to share what I’ve learned with anyone who will listen.

Having a combination of symptoms (not just one symptom) indicates that someone might be showing signs of a mental health condition. Be aware of these symptoms when they last longer than a few weeks: 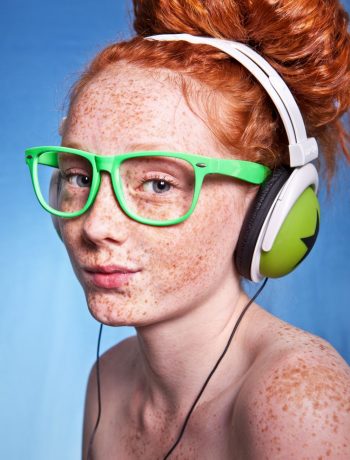 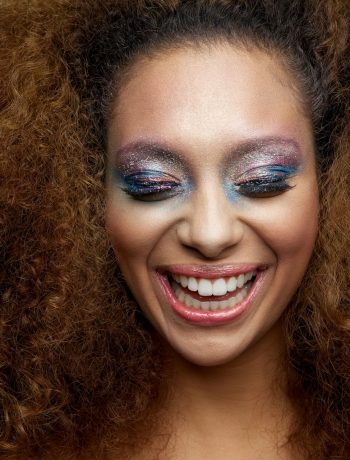 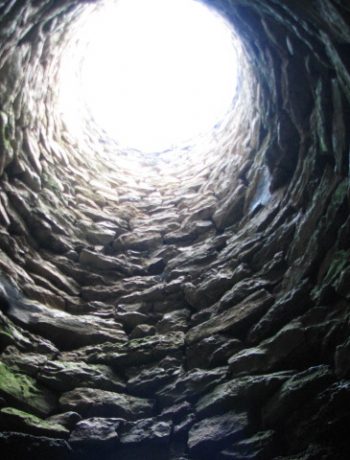 Living With Depression Pt. 6: Give Back