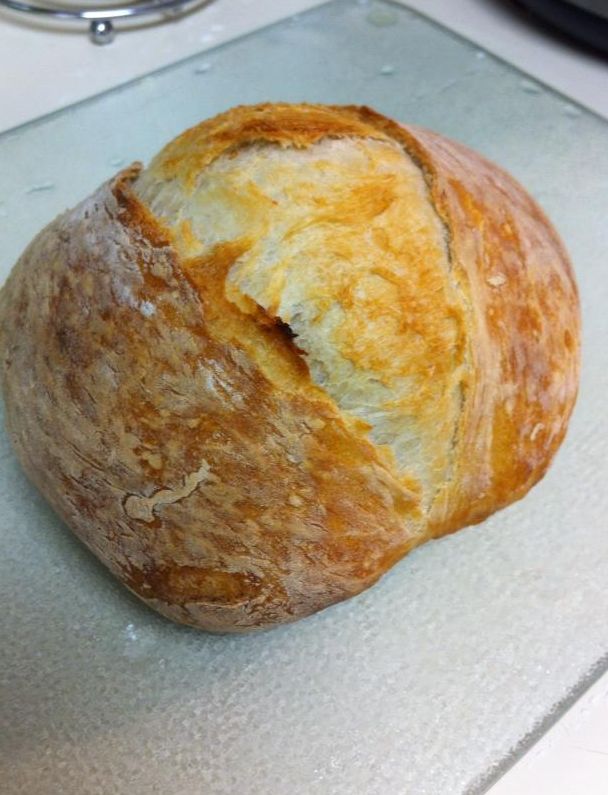 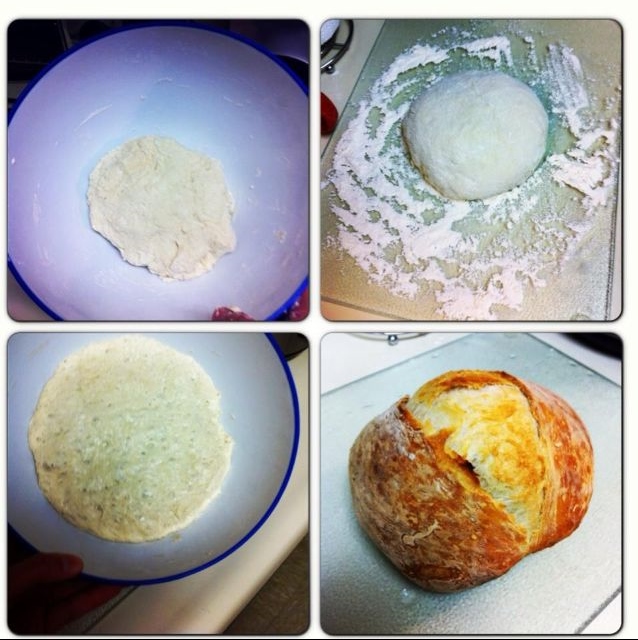 Share via
easy recipeshomemade bread
August 25, 2013 By Paola Roberts
0
Fatspiration - How Gaining 20 Lbs. Made Me a Better Person Keeping the Magic Alive in a Relationship

As a newlywed who hasn't quite mastered her domestic side, Paola hopes to one day cook, craft and decorate like Martha Stewart. In her spare time, Paola prowls the Gawkerverse and Pinterestsphere for inspiration and DIY ideas. She records her struggles and successes as an aspiring domestic goddess at ToughCookies.Org, where she writes about food, home, and style. 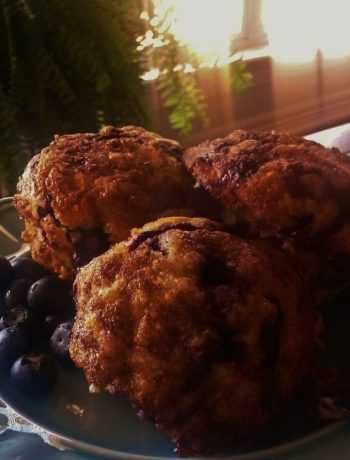