After I spent five semesters skipping most of my Italian classes, I had no illusions about my linguistic capabilities.

Fourteen hours after boarding the plane, I was sleep-deprived and anxious. My inner monologue began to loop the necessary phrase, “Ho bisogno di andare a quest’indirizzo.” When the time came to communicate, I choked. I simply pointed to the address, and the cab driver understood.

After a few minutes of exchanging abrupt phrases, I began having a conversation with Carlo the cabdriver. I was amazed at the words that had been stored correctly in my internal vocabulary rolodex. My confidence was renewed. My roommate was impressed, but after a week, I still have not formed a grammatically correct sentence in conversation.

Our apartment is in the Trastevere district, where graffiti decorates the grimy walls and bridges. Bare-chested men smoke and talk in the streets, sweating and gesticulating as their voices rise and fall. The corner grocer feuds with the establishment around the corner. “I sell for eighty,” the man says, pointing to the soft drinks we bought at the other alimentari. “Come here. Not there.” Our roommates and I assure him we will.

Rome carries less magic the second time around. The city’s novelty has worn away, revealing it for what it is. I am not here as a tourist, but as a resident. I am not here to enjoy the city, but to survive it. For a week, my roommates and I could not turn on the stove or the hot water. The water was so excruciatingly cold that I could not fully submerge my body while taking a shower.

I was beginning to wonder if the Italian stereotype for poor hygiene was prompted by a national lack of hot water, but it turned out it was our national ignorance. When we finally managed to reach the landlord, she explained that a switch operates the gas. This discovery allowed me to take a scalding shower and cook our first meal in our new apartment. 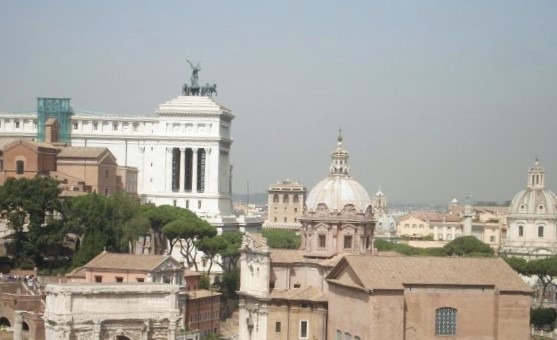 Though Rome is loud and dirty, it does have its charms. The architecture is breathtaking. Massive, ancient buildings stand in the midst of bars and gelaterias. Crowds of people –Italian and foreigners alike—gather taking pictures, drinking beer, and licking the sides of their ice cream cones. Children chase pigeons and mopeds whiz through the piazzas. A quiet reverence for life pulsates through the city. There are violinists, street drummers, singers, guitar players, homeless people, pick pockets, gorgeous men and women, drunk Americans, police officers, elderly couples, and even parents with their children – everyone participates in the night life. It’s an all-inclusive party. Everyone belongs to Rome.

It is this reverence for life that allows Italians to spend Saturday night in the piazza and Sunday morning at mass. It is the all-encompassing, unquestioned ambivalence of mankind. Though the Romans spray paint their bridges and buildings, they would never doubt their love for their city. Graffiti is an adornment, an artistic tattoo against the skin of Rome. 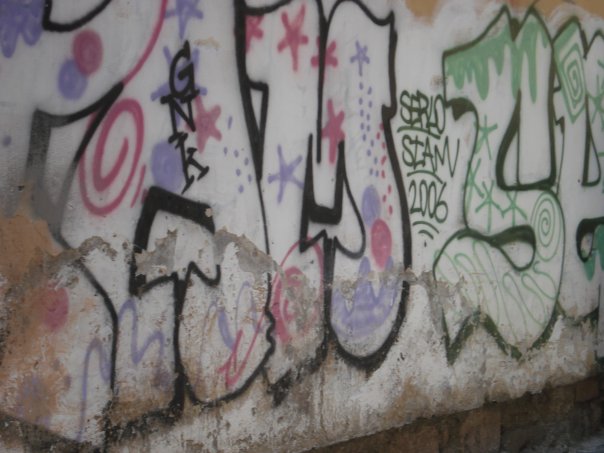 “Rome is the best,” as Carlo the cabdriver would say.

Getting to know a new city has forced me to get re-acquainted with myself. My insecurities have been newly revealed, like old wounds reopened, but Rome does not notice my linguistic shortcoming. It is only a stumbling block, a loose cobblestone, to enjoying the culture. 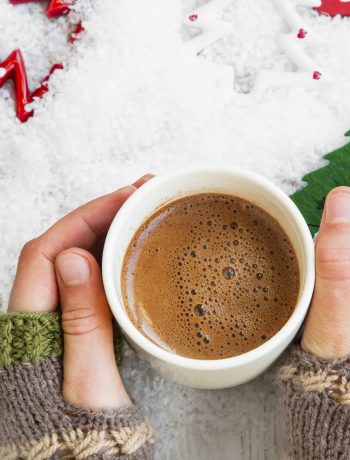